Want to Get Into the Halloween Spirit, but Don’t Know How? 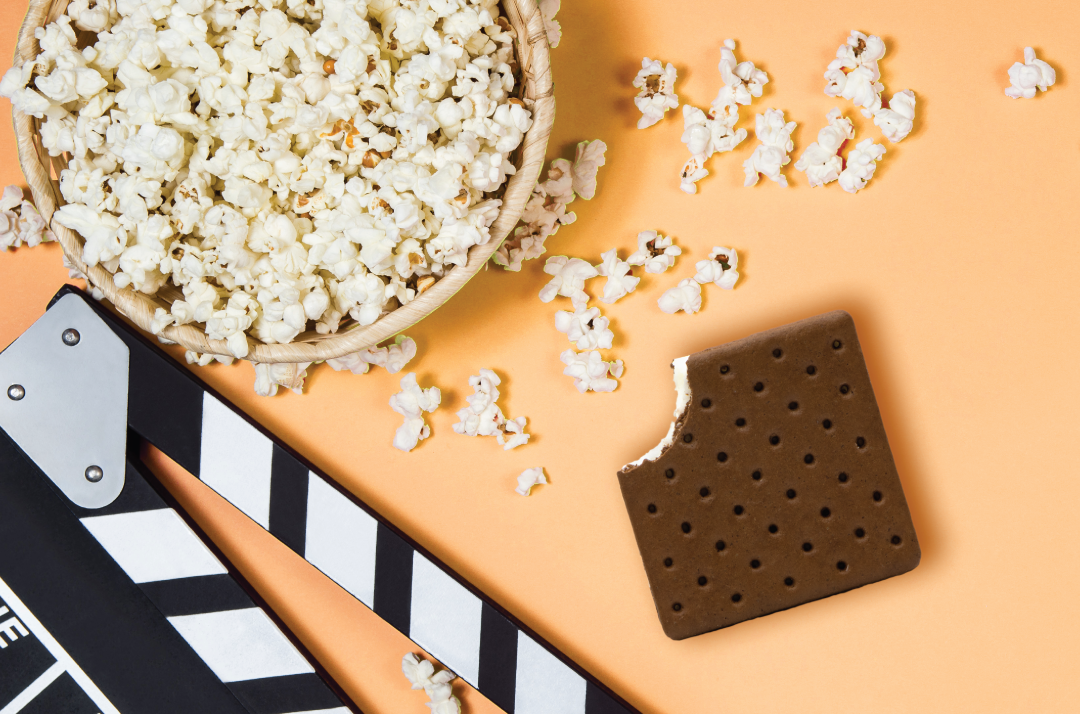 15 Oct Want to Get Into the Halloween Spirit, but Don’t Know How?

So you want to get spooky without doing much work? How about watching a classic Halloween movie?

Scary movies have been around for a long time (over a century to be exact). They are a staple when it comes to getting into the festive spirit of Halloween. What better way to get into the spirit, than by getting scared?

Horror films today are quite different from what they used to be. In addition to being longer than three minutes, the technological advances have improved their special effects and motion picture.

Because of their popularity, subgenres of horror have also been created. It’s debatable on whether or not films today are better or scarier than films made earlier in the 20th century, however.  Many critics claim that present day horror films lack creativity and originality as many are remakes or sequels of earlier productions.

Several classic horror films have been produced over the last century. They range from Frankenstein, Dracula, Godzilla, and Dr. Jekyll and Mr Hyde, to A Nightmare on Elm Street, The Exorcist, The Silence of the Lambs, and Friday the 13th. To see the full list of what critics think are the best horror films of all time, click here.

Whether you like a good scare, or you’d rather stick with classic shows like The Munsters or The Addams Family for Halloween, you can ensure you’ll have a good time so long as you have your FatBoy Ice Cream bars nearby. Just like a classic movie, they’ll never go out of style.