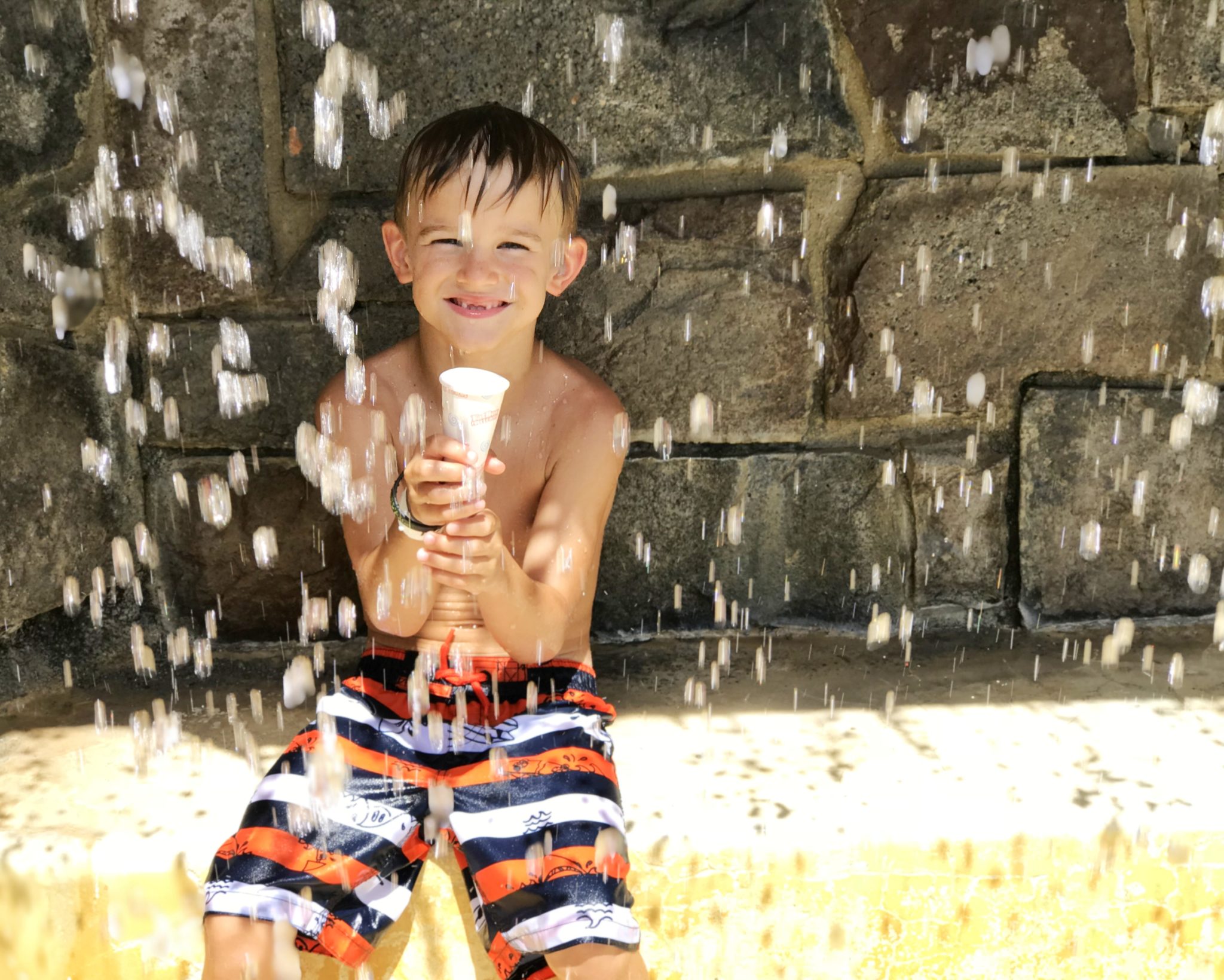 At FatBoy, we’re aware that not everyone shares the same love for chocolate frozen treats that the rest of us do. We didn’t want anyone to feel left out, and we wanted something you could still drool over, so we developed another lip smacking frozen treat. Heck, it would be selfish of us to NOT create a tasty dessert that our non-chocoholic friends loved. That’s where our infamous Freeze Pops comes in.

Made with whole milk, and irresistable classic childhood flavors, FatBoy’s Freeze Pops are packed with intense sweetness that you can’t find anywhere else. With distinctive sweet flavors like Cotton Candy, Orange Cream, Rootbeer Float, Tiger’s Blood, or Watermelon, you’re guaranteed to bring out your inner child and slip away into nostalgic memories from the county fair or playing late night summer games with your friends.

FatBoy’s Freeze Pops are delightfully rich and utterly irresistible. Whether or not you’re a chocolate fan, you’re not going to want to miss out on this experience. One lick, one slurp, or one bite (however you prefer to savor your Freeze Pop) is all you need to have an explosion in your mouth and relive those fond childhood memories.

Fat Boy’s Freeze Pops are a fun twist from an ice pop, or popsicle (although they are much more than that…)

Ice Pops made their first appearance in the early 1900s by a California man named Francis WIlliam Epperson. Epperson claimed his invention was an accident when he (as a young 11 year-old boy in 1905) accidentally left a glass of powdered lemonade soda and water with a mixing stick on his porch during a cold evening. He later introduced his invention in 1922 at a fireman’s bill, where it was a major hit. The following year in 1923, he patented the concept of “frozen ice on a stick,” or the “Epsicle.” Epperson began selling his fruity Epsicles at amusement parks in California. The Epicle was later sold and the Popsicle brand was born.

Just like Epperson left his ice pop on a porch, we think you should do the same. No, no, we’re not talking about abandoning these delicious Freeze Pops on someone’s porch never to be enjoyed. (My goodness! That would be considered a federal offense to all frozen treat lovers alike!) Instead, we think everyone ought to enjoy this tantalizing treat.

Remember the classic night game of doorbell ditching? (Oh come on, don’t try and fool us and say you never did that…) Whoever said you’re too old to doorbell ditch now? Heck, nobody can be upset if you leave a “Just chill” note and a box of your favorite FatBoy Freeze Pops! There’s no better way to do it than with a succulent treat! Pick up your favorite Freeze Pop varieties today at your nearest grocer!