The Scoop on Chocolate 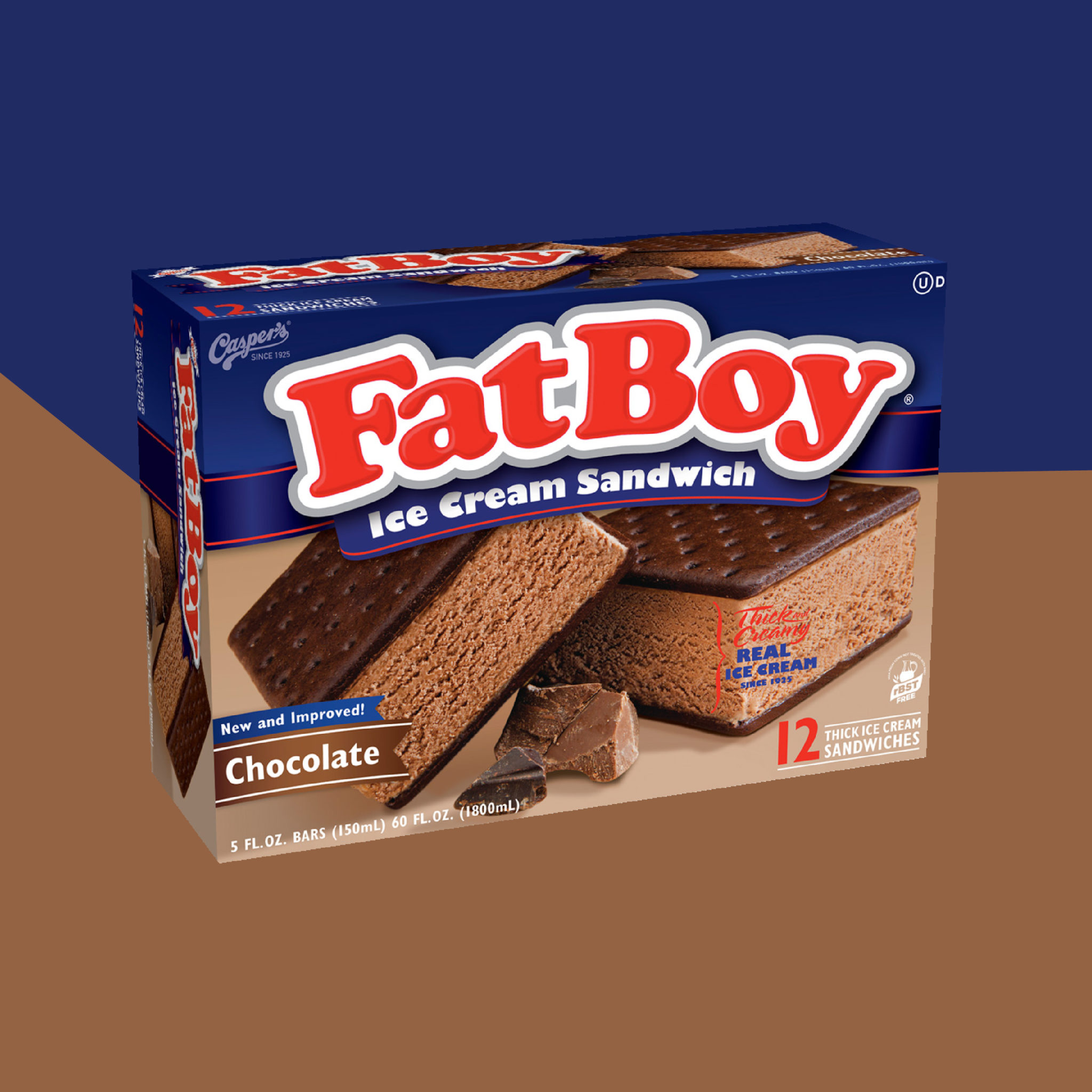 20 May The Scoop on Chocolate

If Premium Vanilla is the golden-boy of flavors, perennially capturing and claiming the crown of most popular flavor, Chocolate is not worried.  The way Chocolate sees it, Vanilla only grew into its current popularity because it was intended to be a sidekick to cocoa-flavored products.  The rivalry is intense, but Chocolate is confident  Let’s face it, Chocolate has a lot of reasons to be confident.

The History of Chocolate

Archaeological evidence suggests that people in what is now Latin America were drinking cocoa-flavored beverages over 1500 years before Socrates existed!  Take that, Vanilla!  Most of the great Mesoamerican civilizations of the ancient world made cocoa drinks, and even the word “chocolate” comes from a Nahuatl word belonging to the indigenous peoples of that region.

Like vanilla, chocolate was first introduced to Europeans during the Columbian Exchange of the late 15th and early 16th centuries.  Also like vanilla, the introduction of chocolate to Spain is credited to Hernan Cortes, the famous Spanish Conquistador.  By the middle of the 17th century, chocolate beverages had even gained the approval of the Pope, with Pope Alexander VII declaring that drinking chocolate beverages did not break one’s religious fasting commitments.

It wasn’t until 1875, however, that milk chocolate came onto the scene.  Swiss chocolatier (yes, they actually take chocolate that seriously in Switzerland) Daniel Peter used a powdered milk from Henri Nestle to make solid milk chocolate.  A few years later, in America, Milton S. Hershey bought chocolate production equipment from the World’s Columbian Exposition in Chicago and began his famous chocolate company in Pennsylvania.

In order to become chocolate, raw cacao seeds – which are intensely bitter – are fermented to remove the bitterness and develop the distinct cocoa flavor.  After they ferment, the beans must be dried, roasted, and shelled.  Then they are ground into a pulp that is heated until it melts into what is called chocolate liquor.  Chocolate liquor is then processed and separated into two different substances, cocoa solids and cocoa butter.

Once these ingredients have been processed, they can be used to make a variety of chocolates:

Milk Chocolate: Cocoa solids are combined with sugar and condensed milk to produce this popular chocolate product.  It is seen all over the candy aisle, and is typically sweeter than dark chocolate.

White Chocolate:  To be fair, many purists don’t consider white chocolate to be “real” chocolate, since no cocoa solids are actually used.  Instead, white chocolate uses cocoa butter, milk, and sugar.

Dark Chocolate: Cocoa solids, fats, and sugar are combined to make this sweet yet bitter classic.  Dark chocolate is often used in baking and has different grades depending on the ratio of cocoa powder to sugar, which determines its bitterness level.

How Chocolate Stacks Up:

Chocolate is older and more complex than its popular rival, Premium Vanilla, and it has a whole lot to offer in terms of boldness and classic flavor.  Here’s what Chocolate has going for it:

To say that Chocolate has a chip on its shoulder is not only a terrible pun, it’s unfair.  It definitely has its sights on Premium Vanilla, though.  Vanilla has been the reigning champ of flavor popularity for a long time, but Chocolate feels its time has come.  Aside from the rivalry between these two powerhouses, though, there are plenty of other flavors to contend with.

Will Chocolate’s boldness and pedigree be enough to triumph over Premium Vanilla’s popularity?  What about the other competitors, Mint Chocolate Chip, Cookies and Cream, Strawberry, and Chocolate Chip Cookie? You tell us! Is Chocolate your fav?