Win Big with our Halloween Contest! 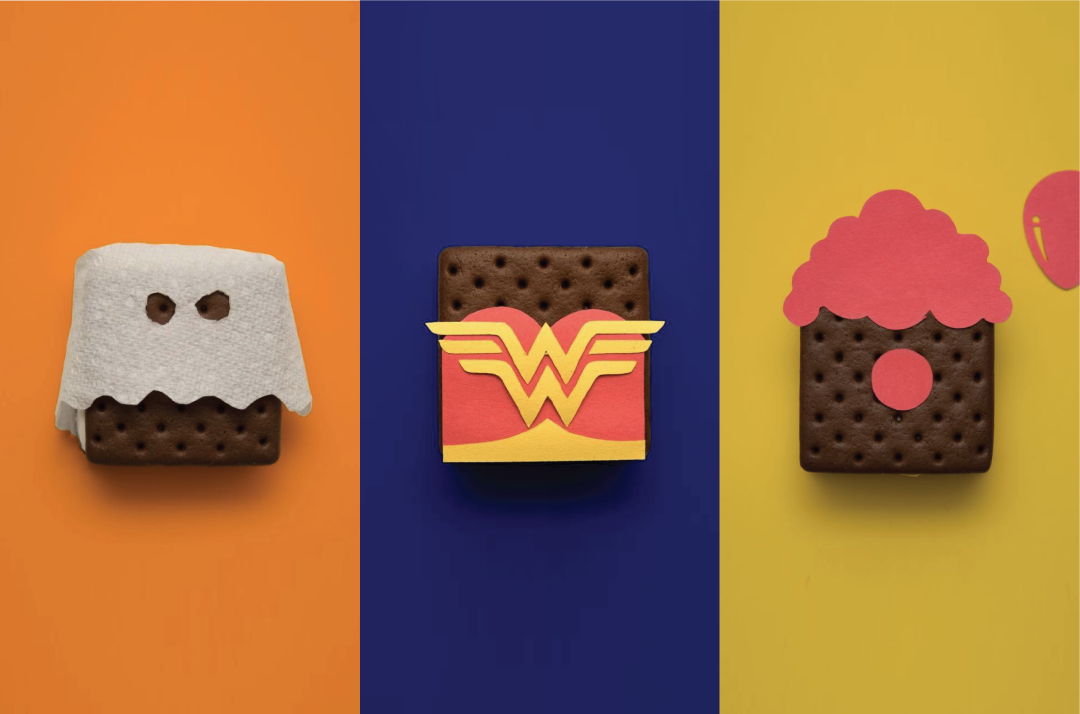 Posted at 06:00h in Uncategorized by tatisoutham 1 Comment
0 Likes

Halloween is right around the corner (23 days actually, but who’s counting?). It’s the only time of year it’s suitable for kids to take candy from strangers, for it to be “cool” for your house to be covered in cobwebs, and an opportunity for everyone to become their favorite character.

But have you ever wondered why we celebrate this fun holiday in the first place? Who made it up? And how did we get to the point where 25% of all the candy sold annually in the US is purchased specifically for this holiday? (Yep, that’s a LOT of candy, over $2.7 billion to be exact).

Halloween actually dates all the way back about 2,000 years ago with the Celts who lived in what is now Ireland, the United Kingdom, and parts of France. Back then, the Celts celebrated their new year on November 1–which signified the end of summer, their harvest, and the beginning of winter (a time also connected with death).

The night before (October 31), they believed ghosts and other unworldly spirits would roam the land. In an effort to thwart off any ghosts or unwanted spirits (who were believed to hurt their crops), the Celts celebrated Samhain with an ancient Celtic festival. Here they lit bonfires to sacrifice any crops and animal to their Celtic gods, and wore costumes (usually animal heads).

It wasn’t until Pope Gregory III in the eighth century designated November 1 as a time to honor all saints that many of the Celtic festivities were adopted. It has since developed gradually into the Halloween we celebrate and love today–a day of carving pumpkins, trick-or-treating, eating endless amounts of sugar, and dressing up in our favorite costumes. It’s a day that makes us ALL smile.

And while we’re at it…we know something that’ll really make you smile. How about winning a basket full of FatBoy goodies?!

All you have to do is share your (or your family’s) Halloween costume this year and hashtag it with #FatBoyCostumeContest2018 . The deadline to submit your entry is Saturday, October 27-31. Winner will be announced and contacted on Friday, November 2nd.

Good luck! We look forward to seeing all of your costumes!