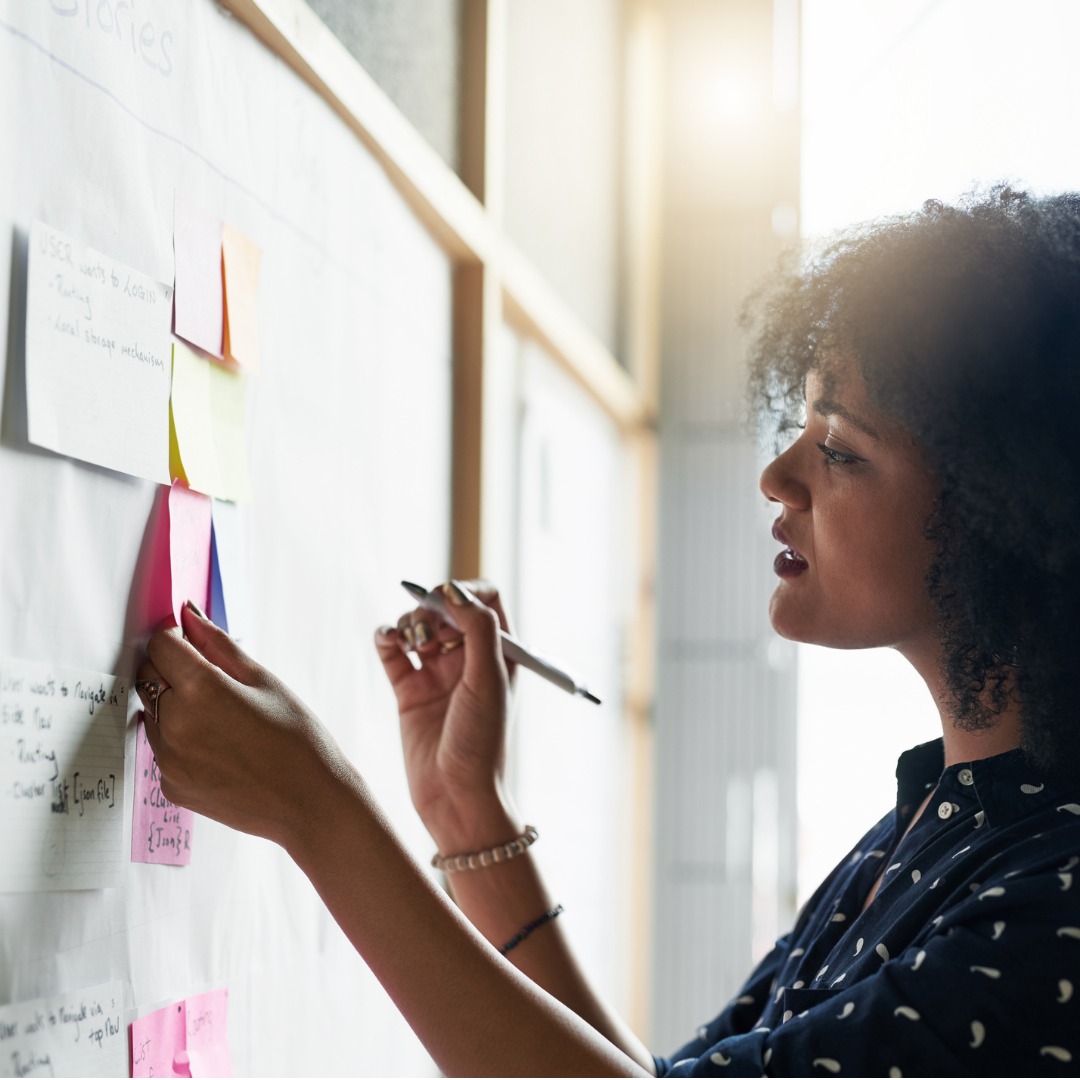 While many of us enjoy watching the ball drop at midnight as we count down to the new year, none of us want to drop the ball on our New Year’s resolutions. And yet, most of us do. According to a report, only about eight percent of people who make goals for the new year actually achieve them.

So how do we avoid being in the 92% who “drop the ball”? Follow these ideas and you’ll come out on top every time:

The Right Kind of Goals

First of all, if you’re making a new year resolution and you’re passionate about hitting it, then you need to make sure your goals are clearly-defined. For example, if you have a goal to “get healthier,” but don’t specify what “healthy” really means, you more than likely are going to abandon this goal early on and give up. Be specific. Do you want to lose a certain number of pounds? Do you want to spend less than a certain amount of money each month?

In addition to setting specific goals, make sure these goals are measurable. Give your goals a timetable. Each goal should state when you expect to see some results. Assigning a date with your goals not only helps you see the true vision, but it gives you something to measure your success and progress by.

It’s also important to ensure you are setting realistic goals in the first place. You don’t want to set yourself up for failure by doing something that’s impossible to achieve. Nothing is more deflating than seeing yourself fail. Do your research and see what is possible/achievable for someone like you, and go from there.

Your goals should not be overbearing either. Of course we all have a million and one things we’d like to improve with ourselves, but that doesn’t mean that we tackle all of those changes at once! (All you overachievers need to really take this advice). Keep your list of goals short–ideally working on three. Having more than three goals at a time can prevent you from focusing and prioritizing on what matters most. Baby steps are your friend.

Listening to the Right Voices

Many people start off the new year with great ambitions. They’ve clearly set the right kinds of goals and they’re pumped to get working. Initially, they see some small successes, but after a while, find themselves on a plateau. When we fail to see results or even some small improvements, we get down on ourselves. In many instances, people flat out give up.

“Why put in any more effort if it seems like your hard work isn’t going anywhere?” Those are the kinds of voices in your head you want to avoid. Steer those negative thoughts away and replace them with positive ones. “That’s not the number I was hoping for, but at least I’m feeling more energetic than usual” is a great example.

In addition, don’t rationalize with yourself. You’ll never win. “Just one little splurge won’t blow my budget…” Don’t succumb or give in to such temptations.

And on the flip side, don’t expect perfection. Human nature leads us to make mistakes. It’s going to happen. But it’s important to remember that when those mistakes come, you need to be forgiving. Forgive yourself for little slip-ups. If you don’t, you’ll end up wallowing in your own guilt and throw in the towel.

Setting Up the Right Strategy

A goal without a game plan is like a boat in the middle of the ocean without an engine. If you don’t have a strategy or way to achieve your goals, you may as well not even start.

Just like a runner who trains for a big race, you’ll need to develop some training strategies to meet your goals. Do your research and learn the best ways to reach your desired outcome, and be consistent. When little tendencies become habits, you’re setting yourself up for a lifetime of success.

With your game plan, you may even consider rewarding yourself for reaching new milestones along the way. Treating yourself to a prize or some other reward is a great way to keep the fire burning within you and prevent you from becoming lazy.

As you watch the ball drop tonight and consider setting some resolutions for 2019, we hope you get excited to utilize these ideas to help you achieve your goals in the new year. You deserve it! If it weren’t for Casper Merrill (founder of Casper’s Ice Cream) and his determination to meet his goals, we wouldn’t all be able to indulge in our favorite ice cream treat. And what would life honestly be like without our infamous FatBoys?