Toffee: The Secret Ingredient for Giving Your Treat that Perfect Crunch! 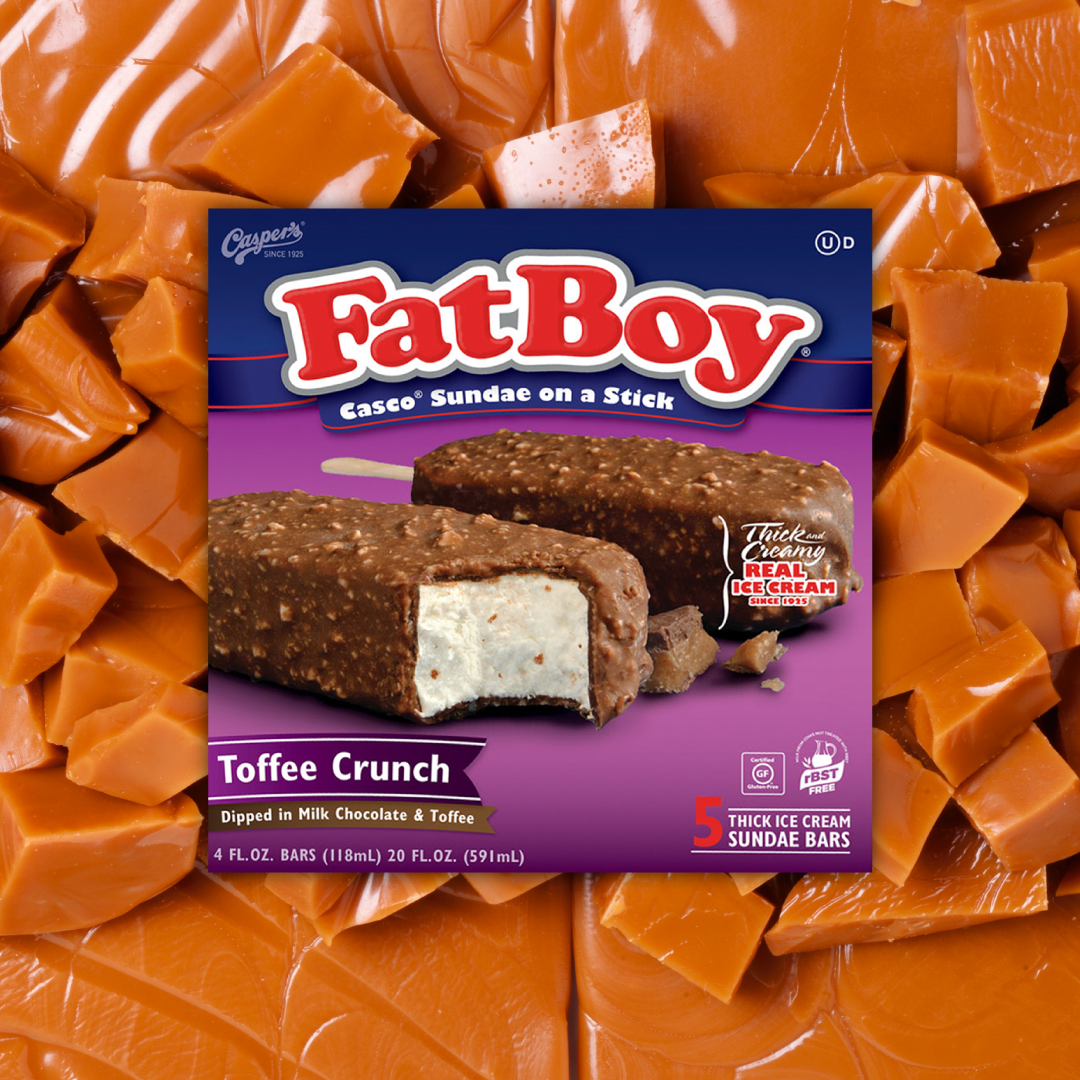 07 Jan Toffee: The Secret Ingredient for Giving Your Treat that Perfect Crunch!

When you take a bite into a delicious treat, it’s often the sweet and salty crunch of the toffee that catches your attention and makes your mouth water. This delightful type of candy helps make any treat extraordinary! Throw it in cookies, chocolate bars, ice cream, brownies, etc., and your life will never be the same.

Tomorrow is National English Toffee Day, so it’s only fitting that we share why we love toffee so much, and why we’re sure you’ll love it, too.

The Legend is Born

While the actual origins of toffee are unknown (Food writer Harold McGee claims it to be “from the Creole for a mixture of sugar and molasses”, but which Creole language isn’t specified), we do know that toffee became widespread in the early 1800s. It was especially popular in European countries (particularly England) during this time, and was first mentioned in the Oxford English Dictionary in 1825.

The toffee we are familiar with today is a little different than the toffee that originated from Europe, however. English toffee is made with brown sugar or molasses, whereas American toffee uses white granulated sugar. In addition, American toffee typically has nuts and other flavorings in it, and is often called “buttercrunch.” The earliest English Toffee recipes also called for rum because it provided a good flavor and extended their shelf life.

Traditional English Toffee has two main ingredients: butter and sugar. When you combine the saltiness from the butter with the sweetness from the sugar, you are blending two ingredients so perfectly that it’s as if they’re marrying their long lost soul mates. They are the perfect pair– complete opposites that balance each other out better than Sonny and Cher.  The taste is similar to caramel, but better, and with the crunch we all desire. It doesn’t get much better than this.

To make toffee, you need to first caramelize the butter and sugar together over a boiling pot until it hits the right temperature. Once it’s there, pour it into a cookie shat or shallow tray to cool.

Depending on the ingredients and other flavorings you add to it, in addition to the temperature, your toffee will vary in firmness, texture, and stickiness.

This savory candy is so loved that the world’s largest toffee was created in 2002 in  Midland Texas and weighing in at 2,940 lbs. (We wonder who the lucky people were that got to devour it…)

If you aren’t convinced yet of how scrumptious this simple yet decadent sweet really is, then you need to try the FatBoyToffee Ice Cream Sundae. The rich, creamy ice cream dunked in chocolate and sprinkled with toffee is enough to make anyone forget all their troubles and fall head over heels in love with life. It really is heavenly! Get yours today by visiting your nearest grocer.