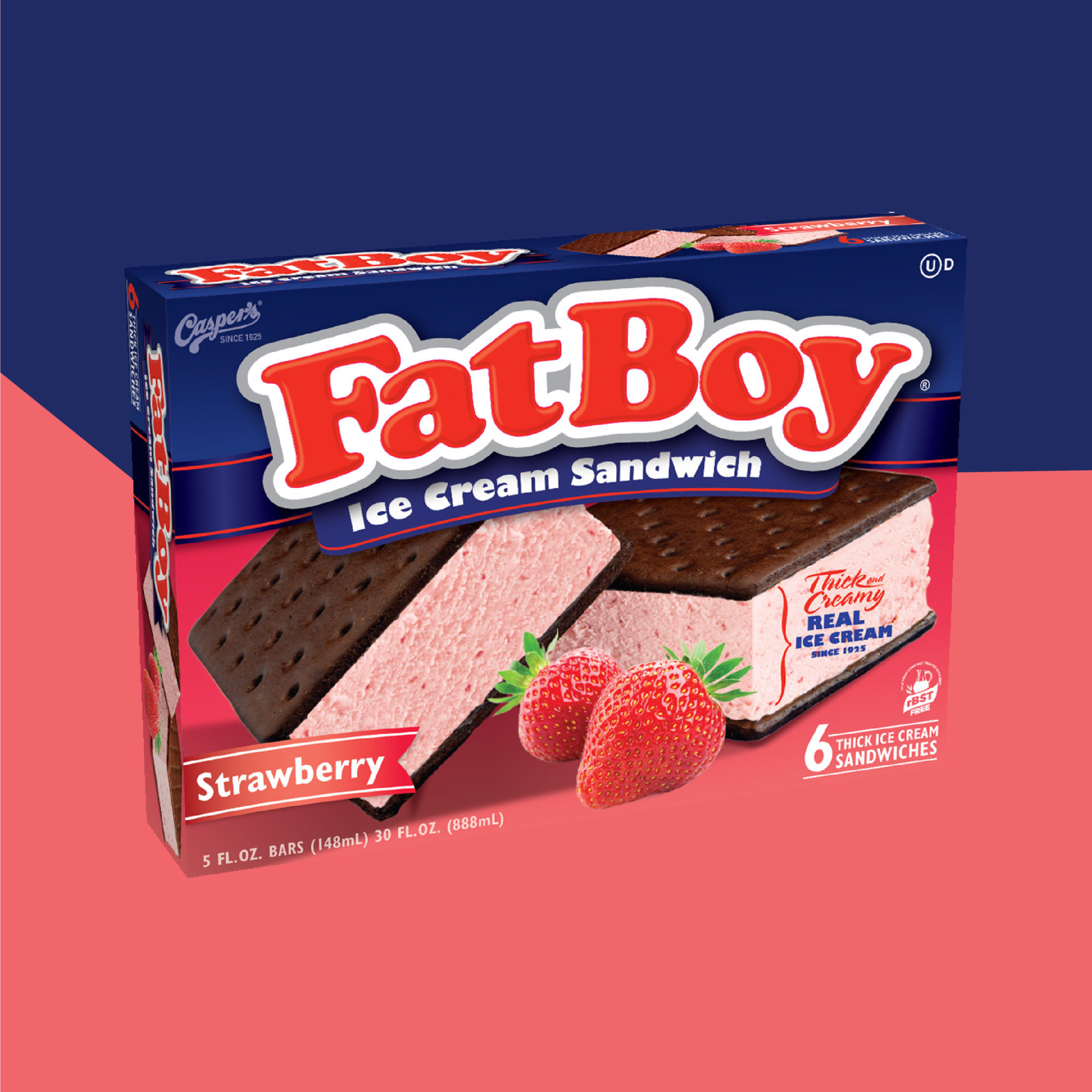 Strawberry is the flavor for those who refuse to be held to two choices.  Chocolate? No thanks.  Vanilla? What else ya’ got?  Strawberry?  Just right!  Strawberry is very comfortable going into the FatBoy Flavor Bowl this year because it knows who it is and it is comfortable with that!  Strawberry is for folks who see beyond dark or light and look for the fruity-sweet goodness in between!  So then, let’s celebrate Strawberry and its unique identity!

The History of Strawberries

The modern strawberry is the result of a somewhat complex history.  Unlike Vanilla and Chocolate, Strawberry started on the other side of the Atlantic prior to the Columbian exchange.  Strawberries, of course, grew wild all over Europe and the Old World, but the garden variety wasn’t cultivated until the 18th century in France.

Roman literature mentions people of the empire eating wild strawberries for medicinal purposes, and King Charles V of France is said to have had wild strawberries.  The strawberry was also the subject of artists from time to time in Renaissance Italy, Denmark, Germany, and England.  The whole plant was used as a way to treat some types of nervous and depressive disorders.

A funny thing happened when the French sent an expedition to Chile in 1712, though.  They discovered that there was an American version of the strawberry that had been grown by the natives there for centuries.  Those explorers brought the Chilean strawberry back to Europe, and they found that when they bred it with other subspecies of wild strawberry from Eastern North America, a superior garden strawberry was born.  So while both worlds enjoyed strawberries before Columbus, it was two New-World varieties that were combined to make our modern version of this most popular fruit.

~ Strawberries are not technically berries at all – they’re what’s known as an “aggregate accessory fruit.”

Strawberries were first combined with cream in the court of King Henry VIII of England by Thomas Wolsey.  It seems, then, that we have His Majesty to thank for the eventual creation of Strawberry ice cream, and the powerhouse of a player coming to this year’s FatBoy Flavor Bowl.

While vanilla ice cream is reputed to have been brought to America by Thomas Jefferson after a diplomatic visit to France in the late 18th century, it was Strawberry ice cream that was served at James Madison’s inaugural ball in 1813.  So it seems that just like their differences of opinion in politics, the two founding fathers also disagreed on their favorite ice cream flavors.

How Strawberry Stacks Up

Strawberry is a contender, there’s no doubt.  It has a long history of being enjoyed by people from all walks of life.  It has been served in the courts of kings and emperors, and it was growing all over the world before half of the human world even knew about the other half.  That said, here’s a breakdown of Strawberry’s strengths: