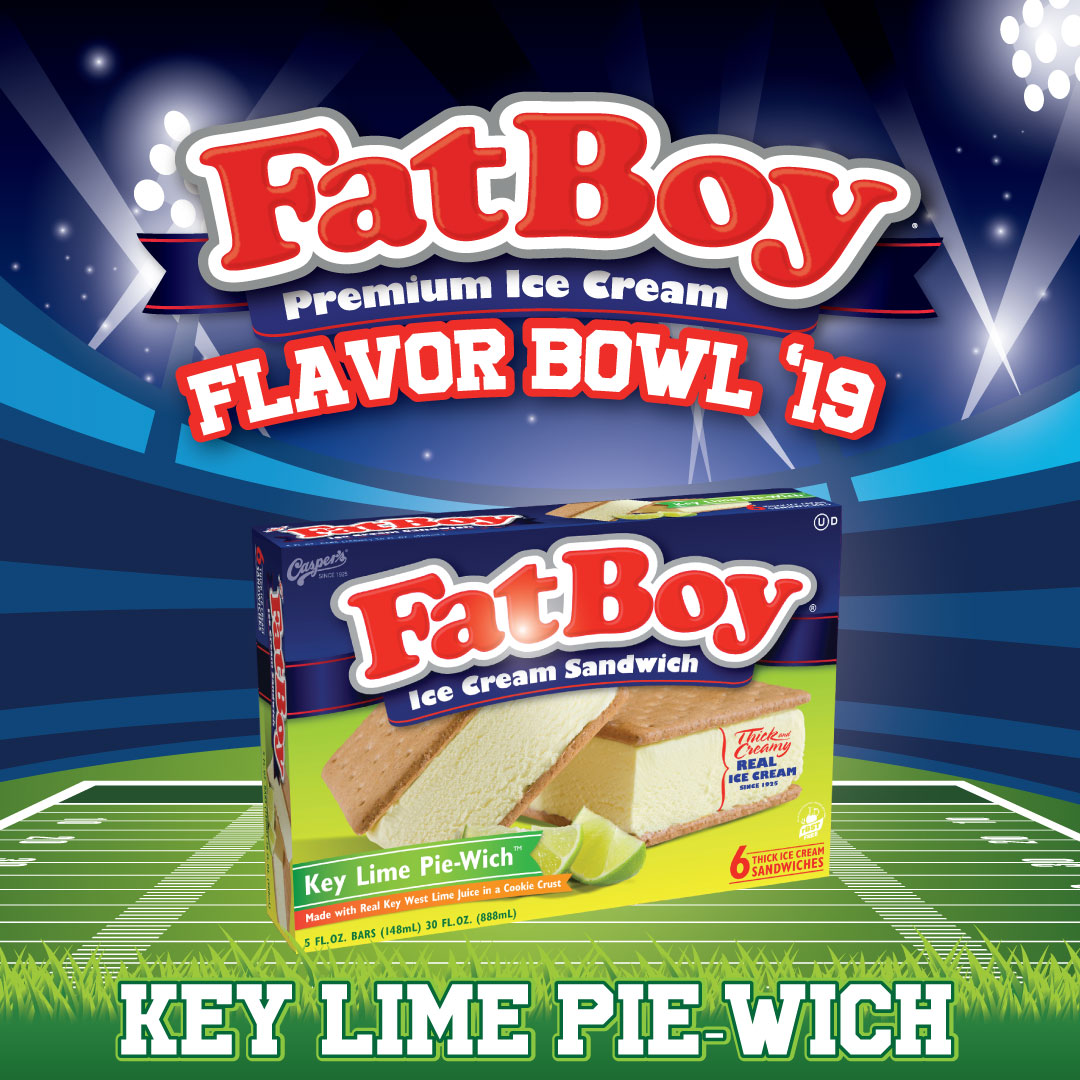 Follow the palm trees and sunshine down the A1A Overseas Highway as far as you can, and you’ll eventually end up in Key West, Florida.  The legendary island is a part of the Florida Keys, a paradise-like archipelago off the southwestern coast of Florida, and the home of one of the most awesome desserts to ever be invented – Key Lime Pie.

The History of Key Lime Pie

Like so many legends of the sea, the origins of Key Lime Pie are a bit hazy.  Most place its invention in the early twentieth century.  William Curry, a salvager and the first Key West Millionaire is rumored to have published a recipe for the pie made by his cook, “Aunt Sally.”  It is also rumored, though, that “Aunt Sally” got the recipe from local sponge fisherman who may have had a long standing tradition of making the pie while out to sea from condensed milk and limes.  As the original recipe did not call for baking, this would have been a perfect dessert for the fishing vessels, which did not have ovens at that time.

William Curry Fun Fact: The Curry Mansion has been fully renovated and is now a functioning historical bed and breakfast in Key West, so if you really want to get into the Key Lime spirit, you can see a renovated version of “Aunt Sally’s” kitchen!

Wherever the original recipe came from, by the time it caught on in the twentieth century, it grew rapidly in popularity.  So much so that in 2006, both the Florida House of Representatives and the Senate passed bills proclaiming Key Lime Pie the official pie of the State of Florida.

What Makes “Key” Limes So Special?

The Key lime is actually a hybrid species of lime, which kind of makes it a citrus superhero if you think about it.  Compared to other species of limes, it is smaller, more acidic, more aromatic, and has a thinner rind.  It’s flavor is unique among the lime species, and it is also known as the West Indian Lime and the Bartender’s Lime.

Despite all of these names, though, this particular hybrid species of lime comes from Southeast Asia, and is believed to have made its way to the West Indies via Spanish explorers in the 15th century.  During this time, it was also thought to be introduced to North Africa and the Middle East.

Today, Key limes are grown all over the world, and are especially popular in the Americas.  They are grown in tropical U.S. States like Florida, California, and Texas, as well as in Mexico and throughout Central and South America.  Elsewhere across the globe, when you broaden the lens to lemons and limes, India leads the world in citrus fruit production at 3,106,000 metric tons per year, with Mexico following closely behind at 2,273,000 metric tons annually, and China rounds out the top 3 right on Mexico’s heels at 2,265,000 metric tons.  That’s a lot of limes, folks.

When it comes to cultivating limes, it takes over seven years for an orchard to fully mature and begin producing their expected average yield of about five and a half to eight tons per acre.  Another orchard fun fact is that seedling trees often out-yield grafted trees, but they take longer to reach their full potential.

After harvesting, limes will still ripen for quite a while.  While there are many artificial methods to improve and maximize shelf life that are common on large-scale commercial farms, many of the limes in India are produced by small scale facilities and family farms that don’t often have access to such methods.  In these cases coconut oil is often used as a natural preservative to help ensure that we all have access to that wonderfully sweet, zingy Key lime flavor year round.

How Does Key Lime Stack Up To Other Pies?

The answer is surprisingly high!  In rankings by Yahoo and EatThisNotThat, Key Lime ranked number four, handily beating out other flavors you might expect to see, like pumpkin and apple.  Also, according to a list of the 25 best restaurant pies in America by Insider, Key lime appeared three times and took the top spot with the variety served in Miami at Sweet Delights. In fact, the only flavor of pie that showed up more on that list was pecan.

It’s easy to see why, too.  Unlike lemon or other citrus fruits, lime is subtle.  They’ve got a sour, acidic kick, to be sure, but limes – specifically Key limes – are renowned for their sweetness and unique flavor.  That flavor translates easily into a creamy delicious pie that works so well with a side of whipped cream and a nice cold glass of lemonade on a hot summer day!

You don’t have to go clear to Key West to get a taste of that great Key lime flavor, though.  Rich and creamy Key Lime goodness is as close as your local grocer’s freezer aisle!  The FatBoy Key Lime Pie-Wich delivers exquisite Key lime flavor with a crunchy graham cracker outside, and wonderfully cold ice cream inside to keep you chilling in your flip-flops no matter where your locale!