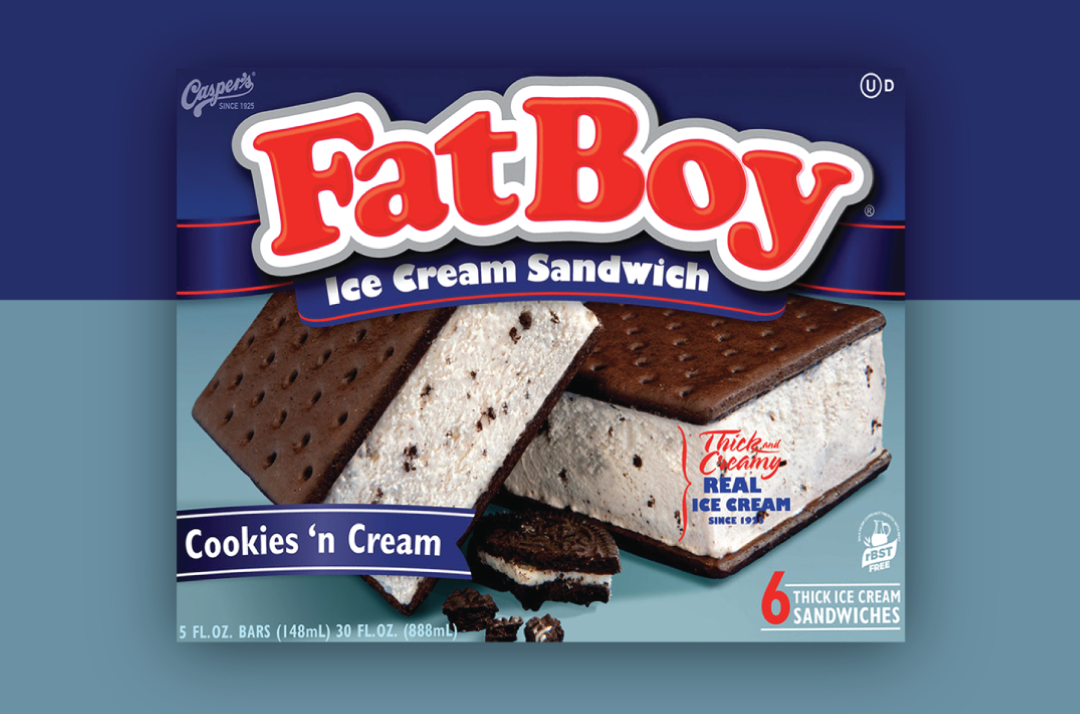 National Sandwich Day . Maybe it’s just us but the idea of a(nother) day to celebrate the veritable combination of deliciousness wrapped between to slices of baked perfection (in this case, wafers) is fine by us.  With National Sandwich Day held on November 3rd each year, let’s look at a little sandwich history, shall we?

Truth be told, the classic sandwich originated from Lord Sandwich, or John Montagu, 4th Earl of Sandwich. It is rumored that Montagu was a big gambler. In an effort to not leave his table during a game, he requested his servants bring him some slices of bread with meat inside. Later, his gambling friends began ordering “the same as Sandwich,” thus giving birth to the infamous “sandwich.”

There are several varieties of sandwiches but that’s just the sandwich being humble. In fact, there’s hundreds of sandwich combos and options. The US is credited for the origination of over 60 different kinds of sandwiches alone! Some of these include: Hamburgers, Peanut Butter and Jelly, Sloppy Joe’s, Club sandwiches, BLT’s, Philly Cheesesteak, French Dip, Reuben, Tuna Fish, Submarines, Grilled Cheese aaaaand… the Ice Cream Sandwich.

How to Celebrate National Sandwich Day

We think it’s kind of obvious but typically, a sandwich has meat and vegetables slabbed in between two slices of bread. To celebrate National Sandwich Day, we humbly suggest you chow down on your favorite mouthwatering sandwich of choice, followed up with a sweet, sweet FatBoy Ice Cream Sandwich for dessert.