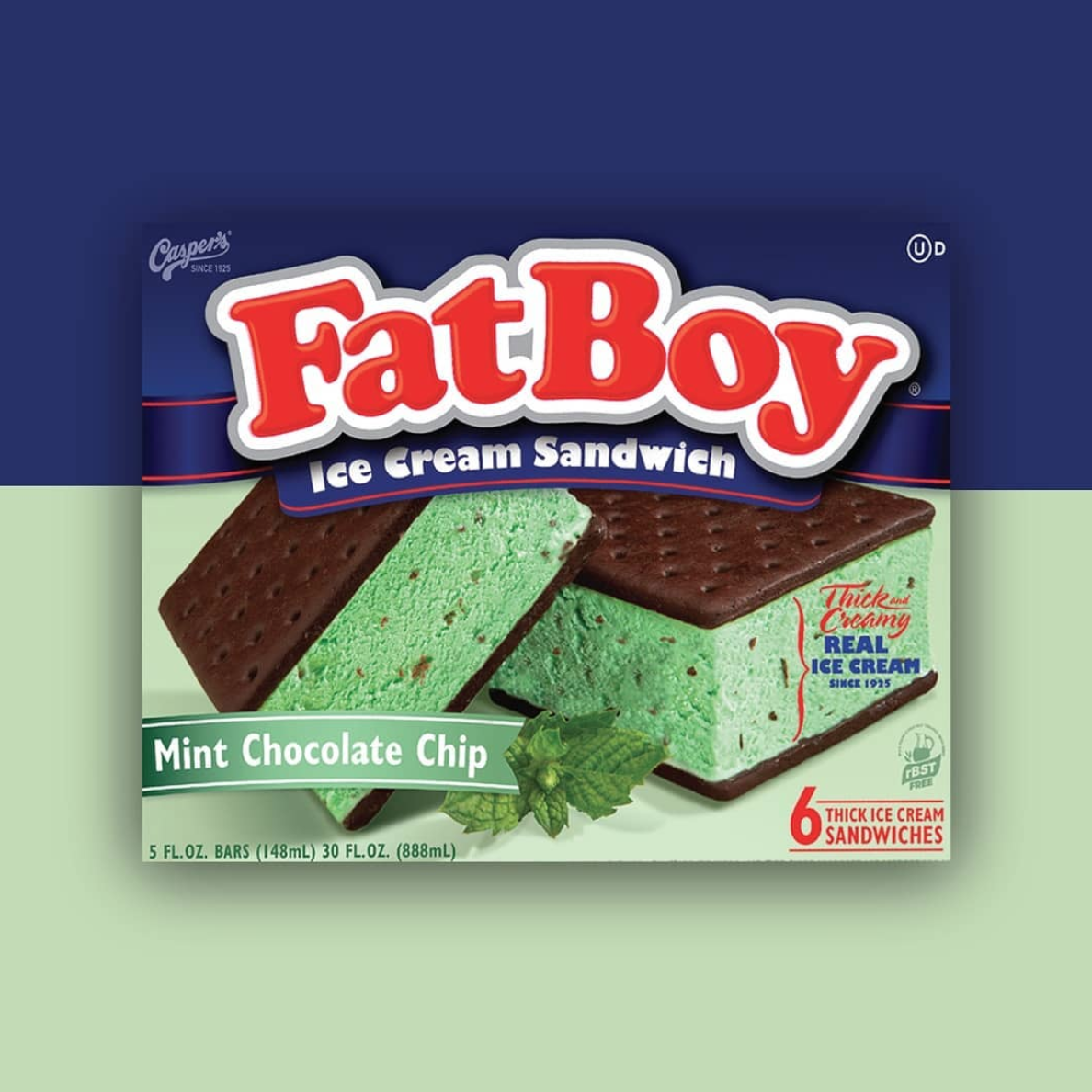 Some things just go together naturally: like pina coladas and the beach, Sonny and Cher, and chocolate with mint.

People all over love the delicious combination of chocolate mint–so much that we even have a day set aside to recognize it: National Chocolate Mint Day is February 19.

Let’s see what makes this flavor so popular, and why Mint Chocolate Chip Ice Cream was ranked America’s fourth most popular flavor of ice cream in a 2017 International Dairy Foods Association (IDFA) survey.

The Aztecs and Mayans from Mesoamerica are credited with the origins of chocolate, dating all the way back to 350 BC where they would make fermented chocolate beverages. These drinks were strong and bitter, not like the chocolate most of us enjoy today. The bitterness comes from the cocoa bean, which alone is very bitter.

This form of chocolate made its way over to Europe in the 16th century. Because of its strong and bitter taste, Europeans mixed mint and other spices to enhance the flavoring. Later, sugar was added to make it sweet, and chocolate became popular amongst people of all ranks.

Chocolate spread across the world in the mid 19th century as mass productions were developed during the Industrial Revolution.

Mint is an herb originally used for medicinal purposes and is believed to have been born in Asia and the Mediterranean region. It has been around for centuries, and was even found in an Egyptian tomb dating back to 1000 BC.

Mint is rich in vitamins (A, C, and B2)  and minerals (calcium, zinc, copper, and magnesium) which are necessary for maintaining good health. Mint was commonly used to help treat abdominal discomfort and chest pain. Even today it is considered one of the most popular herbs for soothing pain such as heartburn, indigestion, the common cold, and even bad breath.

There are over 30 varieties of mint. The most common garden mint is spearmint, and the United States is responsible for producing the majority of it. In fact, the US produces 70% of the world’s peppermint and spearmint.

Mint has its own distinctive taste. It can’t really be described (just like salt). But rest assured it’s cool, refreshing, strong, and delicious!

When you combine chocolate with mint, you get a flavor that’s out of this world delicious! It’s sweet, fresh, and exhilarating all at the same time. Mint chocolate is so mouthwatering good it can be found in assortment of sweets like candy, mints, cookies, ice cream, hot chocolate, cake, pastries, brownies, pies, fudge, etc. It’s all for our enjoy-mint.

Still having commit-’mint’ issues? One bite of our infamous Ice Cream Sandwich is all you need and you’ll be convinced why this flavor combo is so popular.  Go celebrate National Chocolate Mint Day with our Mint Chocolate Chip Ice Cream Sandwiches today!