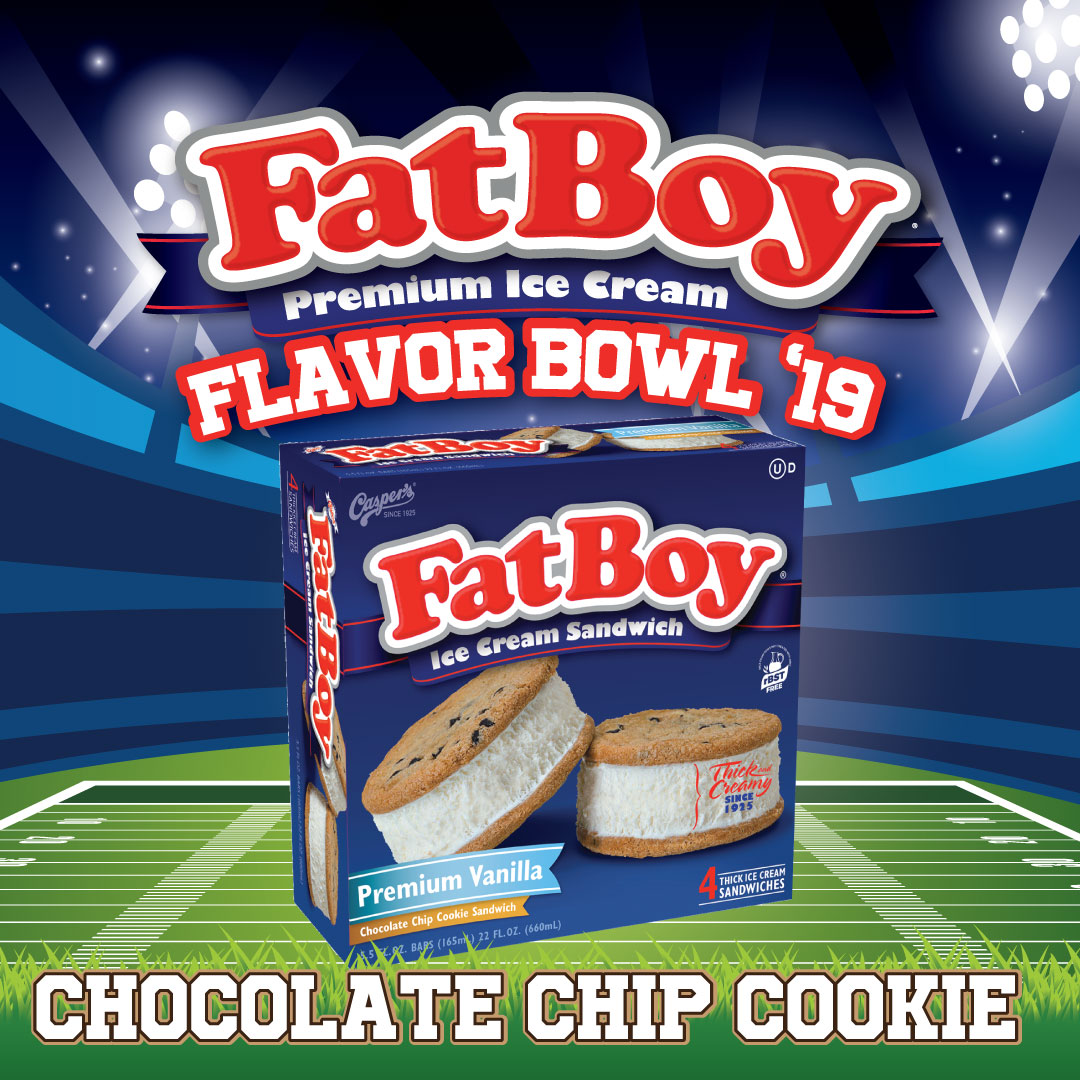 Posted at 07:00h in Uncategorized by tatisoutham 2 Comments
0 Likes

At first glance, one might look at the Chocolate Chip Cookie flavor team and think, “What’s the big deal? It’s the same ice cream as Premium Vanilla.  How is that even a competition?”  Well, the answer is in the name, folks.

This comfort-food all-star came into being in 1938 when Toll-House Inn owner Ruth Graves Wakefield invented the recipe for her Whitman, MA restaurant.  Some have said that her original idea was for the chocolate chips to melt and blend with the dough to become chocolate cookies, but Wakefield herself denied this idea, claiming that she designed the cookie specifically to go along with their ice cream desserts.  So not only was the chocolate chip cookie deliberately designed, it was deliberately designed to go with ice cream!

Wakefield included the recipe in the 1938 edition of her cookbook, Toll House Tried and True Recipes.  The now infamous cookie didn’t really catch on, however, until World War II.  During the war, soldiers from Massachusetts would receive the cookies with their care packages and share them with troops from other parts of the United States.  Those troops then wrote their families and asked for chocolate chip cookies.  This drove up the national demand for the recipe and made the cookie an overnight success nationwide.

The original Toll-House recipe is still very popular today, but many other bakeries and restaurants have created their own variation on the recipe.  In most cases, though, your chocolate chip cookie will include white and brown sugar, flour, eggs, a leavening agent like baking powder, vanilla extract, a small amount of salt, shortening or butter, and, of course, the chocolate chips, which should be semi-sweet for that classic flavor.

Many variations on the recipe include additional ingredients such as nuts, M&M’s, or even white-chocolate or peanut-butter chips instead of the classic semi-sweet flavor.  Despite the variation in ingredients, however, the basic steps for baking are usually the same.  First, the fats and sugars are mixed, then the eggs, flour, vanilla extract, and leavening agent are added, and finally, toward the end of the process, the chocolate chips get mixed in. Some recipes are designed to make soft, chewy cookies, while others are meant to produce crisp, crunchy cookies.  Any way you bake them, however, they won’t last long.

Heading into this Flavor-Bowl season, Chocolate Chip Cookie is a flavor to watch.  It has all of the benefits of FatBoy’s popular Premium Vanilla flavor, with the added benefit of chocolate chip cookies!

Lest any of Chocolate Chip Cookie’s opponents get too cocky over the fact that the chocolate chip cookie is less than a century old, it would be unwise to see it as some kind of upstart.  The chocolate chip cookies were designed specifically to compliment vanilla ice cream by one of the greatest American culinary minds of all time.  It has a little bit of everything for everyone, and it’s potential to win the FatBoy 2019 Flavor Bowl cannot be understated.