A True Taste of the Christmas Classics 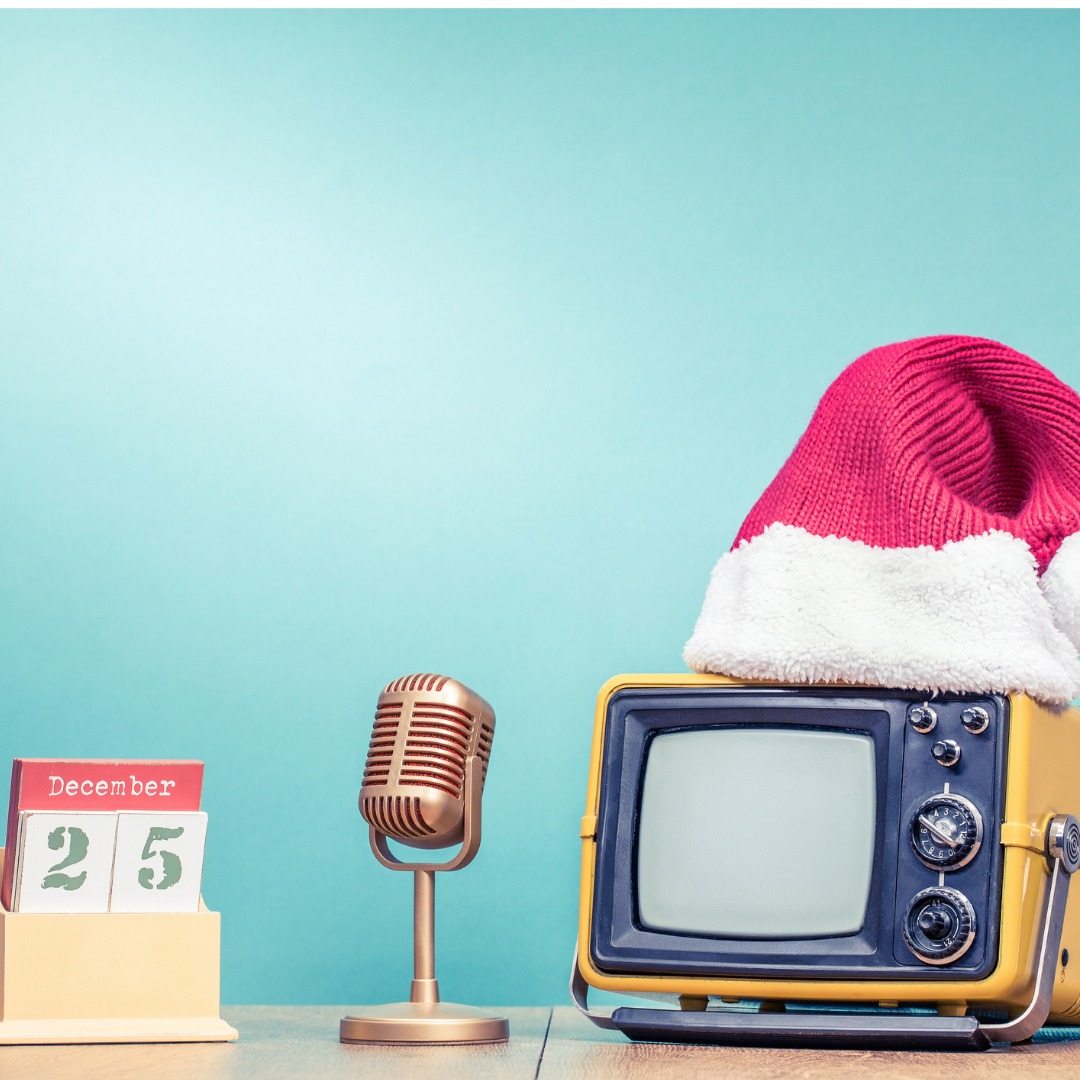 10 Dec A True Taste of the Christmas Classics

Imagine being draped in a cozy blanket on your sofa–feet kicked up on the ottoman, curled up in front of a warm, wood-burning fireplace. It’s evening time, and light flurries of snow are just beginning to hit the ground outside. There’s just one thing missing…

And not just ANY Christmas movie. If you want to get into the true spirit of Christmas, where you’re left feeling all the warm fuzzies and Christmas joy, you need to pull out an old school classic.

Not sure where to start? Let us help you! Here are 12 classic Christmas films that moviegoers can enjoy over and over and over again. After all, they’re called “classics” for a reason.

You can never go wrong by sticking with the classics. That’s why we love FatBoy Ice Cream — it’s a cool treat that will never get old. Try our seasonal flavors to enjoy a true Christmas miracle.