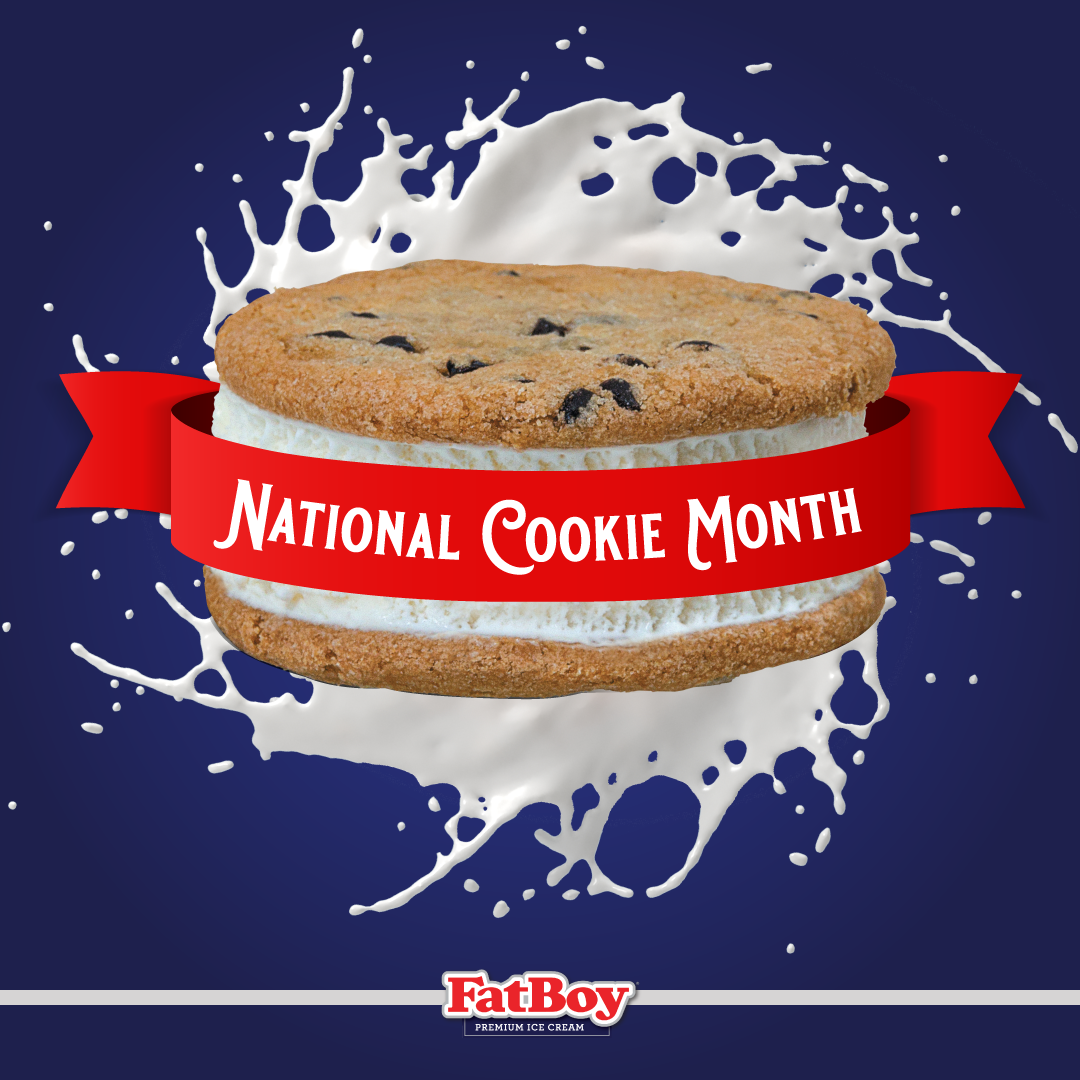 Known to many around the world as biscuits, biscottis, keks, or galletas, the cookie is one of the most, if not the most, popular desserts ever created. With National Cookie Month upon us, it’s only fitting to get in the spirit and share what makes the cookie so magical!

From macaroons, to gingerbread, and shortbread, to chocolate chip, cookies are certainly one of America’s favorite treats. And why not? They’re delicious, fill the room with heavenly aromas, take you back to a simpler time, have a flavor fit for every tastebud. Whether you prefer your cookie to be soft and gooey, or crunchy and chocolatey, you can bet money on it that the perfect cookie for you is out there.

Cookies first appeared in America in the 17th century. Among the most popular early American recipes were macaroons and gingerbread. The Animal Cracker is known as the first commercial cookie in the U.S. It was first introduced over a century ago in 1902. Since then, many variations and adaptations have been made to the cookie.

It’s no secret that the Chocolate Chip Cookie tops the charts as America’s favorite cookie. (It also happens to be the state cookie for both Massachusetts and Pennsylvania). The Chocolate Chip Cookie was developed in 1938 when Toll-House Inn owner Ruth Graves Wakefield invented the recipe for her Whitman, MA restaurant.  Some have said that her original idea was for the chocolate chips to melt and blend with the dough to become chocolate cookies, but Wakefield herself denied this idea, claiming that she designed the cookie specifically to go along with their ice cream desserts.  So not only was the chocolate chip cookie deliberately designed, it was deliberately designed to go with ice cream! Sounds like she was one smart cookie!

Wakefield included the recipe in the 1938 edition of her cookbook, Toll House Tried and True Recipes.  The now infamous cookie didn’t really catch on, however, until World War II.  During the war, soldiers from Massachusetts would receive the cookies with their care packages and share them with troops from other parts of the United States.  Those troops then wrote their families and asked for chocolate chip cookies. This drove up the national demand for the recipe and made the cookie an overnight success nationwide.

Today, the U.S. leads the world as the biggest cookie bakers and eaters. Check out these other fun facts:

It’s no secret that the Chocolate Chip Cookie tops out all the rest. And when combined with a huge chunk of ice cream in the middle, it also makes for the perfect frozen dessert. When you mix those two classic American treats, you get the ultimate heavyweight champion of treats.

At FatBoy, we know how much you love this old school classic treat–which is why we have worked hard on our facility and production line. Our factory produces nearly 30 million fatboys a year to bring you delicious, mouthwatering treats whenever you feel a craving.

Pick up your FatBoy Chocolate Chip Sandwich today and celebrate National Cookie Month with us!